Antioxidants have become a buzzword for the health-conscious. With all the fuss they must be important, right?

Antioxidants are mentioned in magazines, on television, social media and all over labels at the grocery stores and supplement shops. Still, relatively few understand their importance. Should you be conscious of your own antioxidant intake? Yes. Here's the rundown on why.

We are taking it back to the molecular level for this one.

All matter in the universe is made of atoms. Atoms are composed of a core made up of protons and neutrons, with a bunch of electrons that revolve around that core. In order for a molecule to be stable, it must contain the correct amount of electrons. If a molecule loses an electron when it is not supposed to, it turns into a free radical. That is usually not good.

The antioxidant molecule is a generous little guy. It donates an electron to the free radical, which serves to effectively neutralize it. 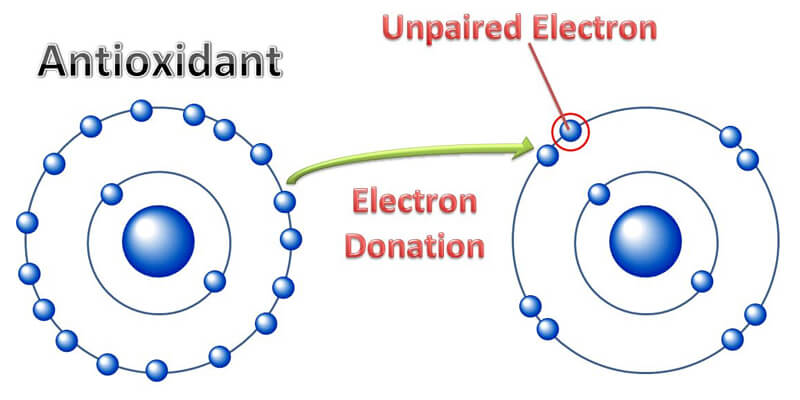 The Big Deal About Free Radicals

The body naturally produces both antioxidants and free radicals. When free radicals outnumber antioxidants they become a problem. In today’s world, we have heightened exposure to free radical-producing toxins in the environment and in our diet. These can also be self-induced toxins such as high levels of alcohol or deep-fried foods. The air we breathe, the water we drink and the food we eat all carry toxins. This constant exposure requires a conscious effort to introduce more antioxidants into our systems.

Free radicals are responsible for a condition called oxidative stress. This concept can be compared to the browning of an apple or rusting of a car, only it is taking place inside the body. Oxidative stress can cause a number of issues including mental and physical signs of aging, and increased risk of several diseases and health conditions including DNA damage and mutations to DNA. 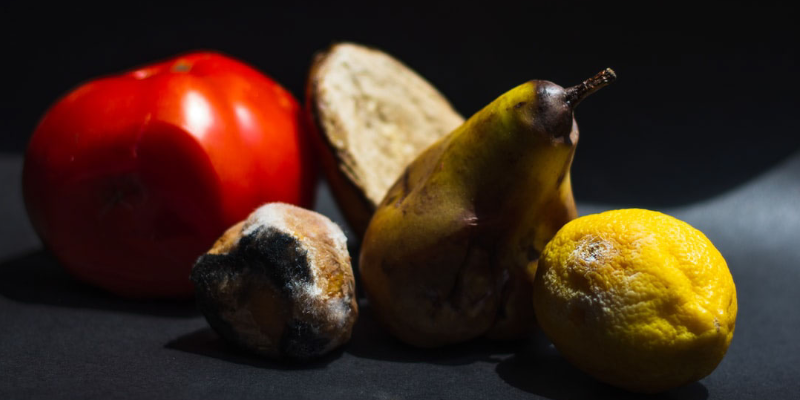 When free radicals begin to overpopulate the body, the damage can be detrimental both inside and outside. Antioxidants are the number one solution to this problem.

The most common methods of increasing antioxidants in the body are through diet and supplementation. Vibrant colored fruits and vegetables are first on the grocery store list for antioxidants. Typically, the more vibrant the color the better. Berries that are low on the glycemic index such as blueberries, strawberries, raspberries, and blackberries are all great choices. Nuts such as pecans, walnuts, and hazelnuts (not straight Nutella!) have high antioxidants, as do beans such as red beans, pinto, and kidney. For your sweet tooth, dark chocolate is high in antioxidants.

CBD Patented as an Antioxidant by the U.S. Government

In 1999 the U.S. government applied for a patent on CBD (the non-psychogenic component of cannabis) as an antioxidant. The patent was awarded in 2003.

The first claim of the patent asserts CBD use as, “A method of treating diseases caused by oxidative stress, comprising administering a therapeutically effective amount of a cannabinoid . . .”

Receptra Naturals Colorado CBD oil is full-spectrum CBD, which means that it is derived from whole-plant hemp extract rather than just CBD isolate. There are over 100 cannabinoids in the hemp plant and they all work together to maximize effectiveness. This concept is called the “entourage effect.” Whole-plant extracts mean that the oil also contains essential vitamins, minerals, fatty acids, proteins, chlorophyll, terpenes, flavonoids and fiber that are often removed or minimized in an isolate-only product. 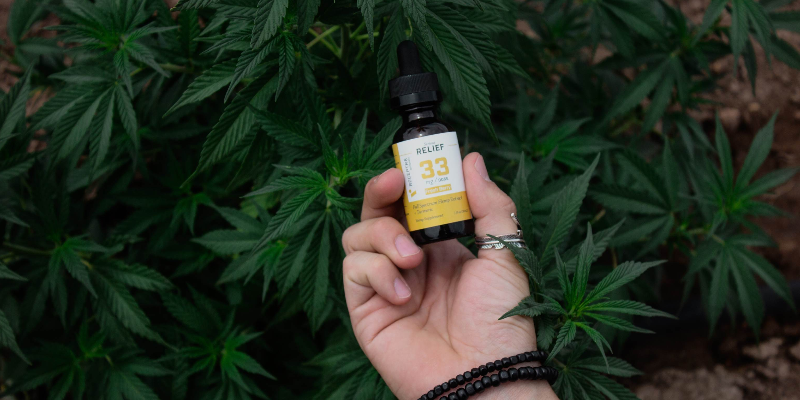 Here are some specific areas where antioxidants like CBD serve as a game-changer.

Inflammation is the body’s natural healing response, which is generated to combat stress from illness or injury. Free radicals are both the cause and result of inflammation in the body. This can present itself in a number of ways including:

Chronic or extended inflammation can produce an abundance of free radicals, which in turn creates more inflammation. When one free-radical arises it seeks to steal an electron from another to find balance. This creates another free radical and the inflammatory cascade commences.

Antioxidants are able to interrupt this vicious cycle. Elderberry has been used for generations as a cold remedy. This is due to its properties as an antioxidant, which reduces illness-induced inflammation. Likewise, proper nutrition post-workout also serves to keep exercise or injury-induced inflammation under control. CBD can be an effective antioxidant in both of these cases.

Stress is defined as anything that opposes our normal state of well-being. Physical stress is commonly related to inflammation. Mental stress can often affect a person’s mood, happiness, and productivity. It can also cause the production of free radicals. Oxidative stress can also cause changes in the brain by damaging cells and lowering serotonin levels. Serotonin is a neurotransmitter which increases feelings of bliss. Gloominess has recently been associated with low levels of antioxidants in the blood.

Professionals in the field of sleep health believe that the pressures of a fast-paced world, work, finances, and aging are the primary reason sleep disorders are the number one health problem in America. Solutions such as sleep medications typically provide the “knock out” effect, which essentially shuts down the brain for a fast sleep. Therefore, the mind is typically not allowed to relax, resulting in a groggy wake-up. Many medications have side effects and are also addictive.

Antioxidants assist in sleep regulation through the restoration of homeostasis. They support immune function and reduce inflammation-induced physical and mental irritations that may cause restlessness. This allows for a better sleep rhythm and a more natural sleep cycle. The World Health Organization recently reported findings that CBD is safe, has no side effects and is non-addictive.

Many skincare products boast of ingredients that reduce free radicals. That is because the oxidizing effects of free radicals are what causes the visible signs of aging such as blotchy sun-induced pigmentation, wrinkles, and loss of skin tone. Inflammation is key when it comes to a lot of health issues including skin health. Reducing inflammation promotes even skin tone and can minimize blemishes and wrinkles caused by free radical-promoting toxins.

Antioxidants consumed orally as a supplement or in food are circulated through the bloodstream and absorbed into cells. In addition, they are also effective topically. Many skincare products are absorbed into the top layer of the skin, where they are able to neutralize free radicals from the outside in. Cannabinoid receptors that interact with the antioxidant properties of CBD oil are also located under the skin making topical CBD and effective option.

Benefits for Individual Pieces and Parts

The aforementioned benefits of antioxidants covered general health issues that the majority of humans are likely to struggle with at one time or another. Here are a few more specific benefits.

Most noteworthy for eye health, the American Optometric Association states that antioxidant supplementation can cut the risk of age-related macular degeneration by up to 25 percent.

Cholesterol is known to have a negative impact on heart health. It has a nasty habit of adhering to artery walls and turning into plaque, which narrows the arteries and hinders blood flow. Consequently, when free radicals get ahold of cholesterol it becomes “oxidized cholesterol” and is even more likely to attach itself in all the wrong places.

Every day we take between 17,000 and 23,000 breaths. The vast majority of environmental toxins are inhaled and filtered through the lungs. Whether it is cigarette smoke, fumes from an auto shop or allergens in the air these can all have an effect on the lungs. As a result, the immediate response to toxins is activation of the body’s first line of defense, which is inflammation. Hence, antioxidants can assist in lung health.

Antioxidants are Not Optional

The body could not survive without antioxidants. Survival is one thing, but thriving is another. Antioxidants have an effect on all of the crucial aspects of life- moving, sleeping, mood, comfort, and overall health.

CBD oil is a highly potent and effective way to increase your quality of life and maximize the benefits of antioxidants. If you still aren't convinced, feel free to check out the science behind the claims.