Sometimes even the littlest things can keep our minds racing into the wee hours of the night. Though worry serves no practical purpose, it often exists whether we want it to or not. James, once an avid runner has gone nearly nine months without lacing up his running shoes. His knee surgery has drastically changed his lifestyle. He is ready to take it back, but also concerned about what will happen if he is unable. James is tired of being in this depressed state and he knows it’s time to take a chance. He needs to get back on the road. Could the benefits of hemp oil make a difference?

The First Step is the Hardest

James has been putting off joining a running club that his friends Nathan and Sally wanted him to join. Though he knows he could go by himself, he has had a hard time making it happen. Now with Nathan and Sally here at the park and ready to go, James really has no excuse.

There are twelve other people in the group. All of them smiling about the great weather and seemingly excited to meet the three new additions to the running club. Nathan can tell by the look on James’ face that something is bothering him. They have been friends a long time and Nathan can read him pretty well.

Nathan pretends that he needs to go back to the car for something and asks James to join him. James discloses that he has some anxiety and is worried that if the run goes poorly it will confirm his fear that he may never be able to run again. Nathan nods understandingly and tells James that he will never know until he tries and that they should grab lunch after to talk about it.

It is time to get on the road. They are scheduled for a light run this morning. Only three miles. The club runs as many as thirteen miles at a time, but that is usually when a big race is coming. Before the injury, James could run three miles in his sleep.

James has already warmed up with some light jogging. Sally and Nathan are both athletic, but neither is an extreme running fanatic. They are the perfect people to do this with. Both are motivating and neither have big egos that would cause him to be left in the dust.

The first mile and a half went pretty well for James. Nathan was audibly fatigued and knows he needs to do more cardio and less heavy lifting at the gym. By mile two, James was beginning to limp noticeably on the injured leg. Being a stubborn guy, he refused to walk until the last half-mile, though he did pick back up and sprint the last quarter.

The three friends finished at nearly the same time. Nathan and Sally had been very encouraging, but James was still disheartened. His knee was really sore and he needed to sit down. Nathan suggested they go over to the salad place across the street and get some food to refuel the body post-workout. 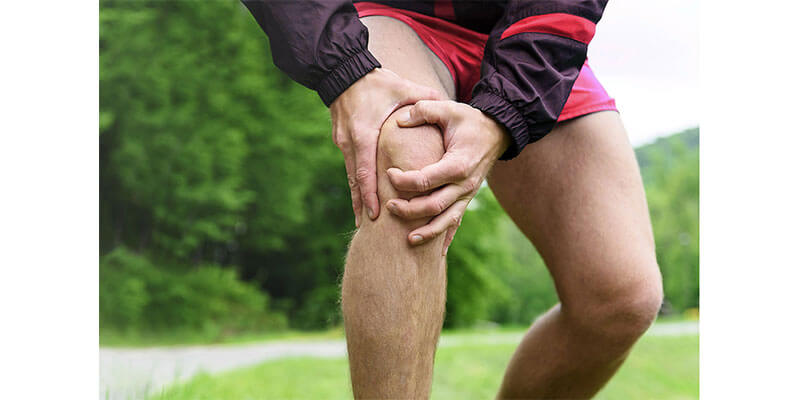 Conversation About the Benefits of Hemp Oil

Nathan could tell how upset James was about his knee. As they walked across the street, Sally was digging in her backpack. Once they ordered and were seated, Sally pulled out a container of Receptra Targeted Topical. She started rubbing the salve into her calf muscles on both legs. She had learned from Nathan, that sometimes you have to introduce things slowly. Nathan took some as well and placed it on the back of his right hamstring which was feeling tight. He then handed the container to James and told him to put it on his sore knee and rub it in well.

Again, James and Nathan have been friends a long time, so he didn’t ask questions. Sally and Nathan got up to wash their hands while James applied Targeted Topical. When they returned, James did the same.

Within minutes James wanted to know what the magic green stuff in the container was. Nathan has been an avid Receptra hemp oil user for quite some time. He maximizes the benefits of hemp oil with a thorough understanding of the science behind hemp oil and how it makes his body feel. Sally only recently started using hemp oil, after she found it helpful in promoting restful sleep. Now that she has a greater understanding, she is also a consistent user of Receptra Hemp oil.

Nathan explained that Receptra Targeted Topical interacts with the body’s natural endocannabinoid system and is received by the cannabinoid receptors directly underneath the skin. Nathan handed the container to James and told him to use it again a couple of times today to see if some of the irritation and swelling could be minimized. Sally gave James some places to go online and find out more information about the benefits of hemp oil.

What is This Hemp Oil Stuff All About?

James was impressed with the results he got from the Targeted Topical, so he did as Sally suggested and went on a Google Search rampage. His main concern was discovering how the running community felt about hemp oil, which is also referred to as CBD oil. James was surprised at what he found.

Recent research shows that the “runner’s high” that was commonly associated with increased endorphins may actually come from the endocannabinoid “anandamide.” It is a neurobiological reward for running.

He also found some running specific forums that stated an estimated 50 percent of runners were cannabis users of some kind and mainly for the benefits of hemp oil. A lot of people were finding both topical applications like the Receptra Targeted Topical he tried and the sublingual drops were beneficial for people dealing with injuries not unlike his. Many athletes would take hemp oil before or after running depending on their personal preference.

Convinced by the science behind hemp oil, James ordered his own bottle of Receptra Elite Hemp oil. He should have it within the next couple of days according to the website. With the next run a week away, James will have a couple of days to try it before attempting to run with CBD oil on board. 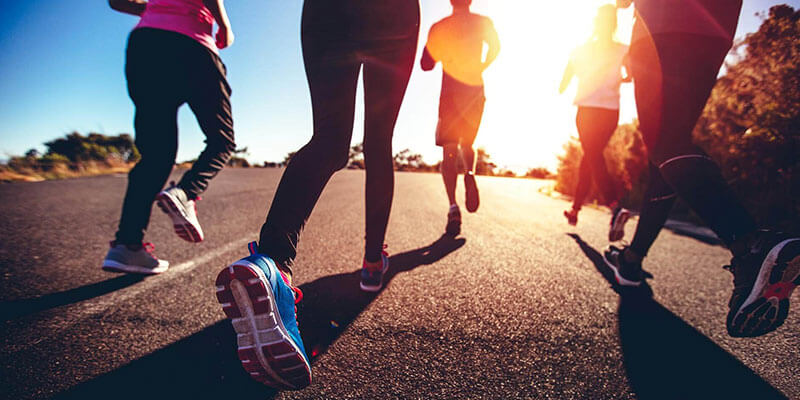 Sure enough, the Receptra Elite Hemp oil was right on time. Not knowing what to expect, James called Nathan for some advice. Nathan wasn’t home, but Sally had the answers he was looking for. She suggested taking two droppers if he was going to take it in the evening and one dropper in the morning. That would be a good starting place. He was also concerned about side effects and she assured him that he would have to take a pretty large serving to feel anything out of the ordinary, and even then he would just be really relaxed but not high.

Since it was already the late afternoon, James waited until after dinner. He took two full droppers of the hemp oil under his tongue. Sally had also clued him in that he would receive more of the oil into his bloodstream if he took it sublingually. It was about time for bed and unlike the night before, he felt much more at ease. James applied one more application of Target Topical and was done for the night.

The next morning he took the single dropper as Sally suggested, even though he was a little afraid it would make him sleepy. Quite the contrary! Though his knee was still sore, James was feeling pretty darn good. He ate cereal for breakfast and didn’t worry about lunch. It was taco roll day at the middle school where he teaches 5th grade. He made it through the day without any major catastrophes, though he did have to scold one of his students for sticking gum in someone's hair.

Prior to receiving his Receptra Hemp CBD oil, James thought that the real test would not be until the next time he ran. But by the time Saturday came around again he felt like he already knew what the results would be.

Nathan, Sally and the rest of the running club met at the park again. James had already taken a serving of Receptra hemp oil and put Targeted Topical on his knee. The three friends were already past the second mile before James could even tell that his knee was irritated. Though not perfect by any means, he made it through the whole three miles without stopping.

Instead of going to the salad place across the street for lunch, they walked over to a smoothie shop a couple of blocks away. They ordered, and all applied Targeted Topical as they waited for their smoothies. Nathan opened the lid on his and mixed in two droppers of Receptra Hemp oil. James looked at him skeptically but did the same. He then proceeded to ask Nathan and Sally about the ways they maximize the benefits of hemp oil. 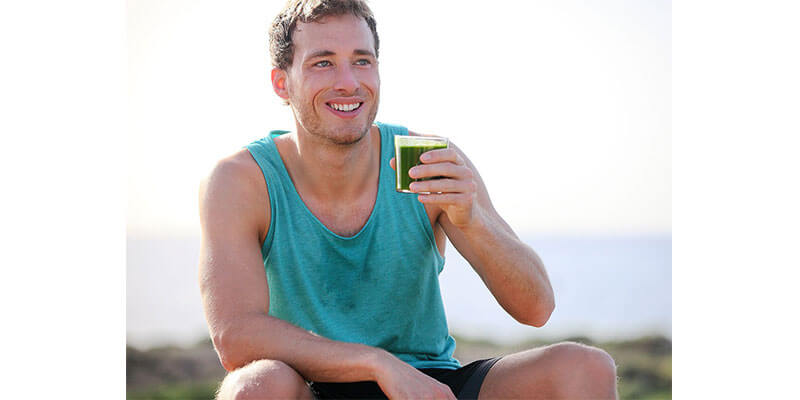 Where Has This Been All My Life?

After a month of using Receptra Hemp oil, James is measurably happier. Gone is the depressed slump and lack of motivation. Receptra Hemp CBD oil is now a part of his daily routine. Encouraged by the benefits of hemp oil, James is planning on taking some with him next month when he goes to see his grandma in Wichita.