Featherweight mixed martial artist, Youssef Zalal is no stranger to intense training regimens. In just five short years, Zalal went from having zero fighting experience, to having a 5-0 professional record. If you get to spend any time with Youssef, aka “The Moroccan Devil”, you'll realize he is the product of hard work. And let's not forget his support team at Factory X Muay Thai, led by Marc Montoya.

Zalal made his professional debut in August, 2017 at Sparta Combat League 61. His exciting style showed through in his performance. Zalal moved in and out for three rounds, tormenting his opponent. Halfway through the final round, Zalal submitted his opponent with a D'arce choke.

Less than 1 month later, Zalal was back in the octagon for his second professional fight. With just 2 hours' notice to prepare for the fight, The Moroccan Devil faced his biggest challenge yet. This time at Legacy Fighting Alliance 22, Zalal decided to speed things up a bit. He defeated his opponent via a second round TKO. Just as quickly as Zalal's second MMA fight began, it ended—Zalal emerged 2-0. 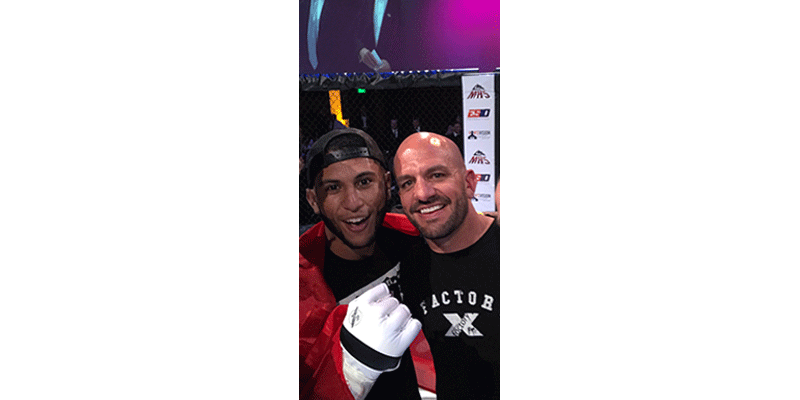 For his most recent fight, Zalal kept things consistent. Accepting the MMA bout just 2 weeks before fight night, Zalal set out to impress us again. For his third professional fight, Youssef faced off against 7-2 pro fighter Clay Wimer at Mile High MMAyhem. After a hard-fought first round, Zalal submitted Wimer with a standing guillotine in the second round. It is important to note that the more experienced Wimer had never been submitted to this point.

Since Youssef “The Moroccan Devil” Zalal will probably be fighting again in a few weeks (at his normal rate), we won't speculate too much. But his dedication and enthusiasm about mixed martial arts is paying dividends in his professional career. The future seems bright for this Moroccan fighter.

Zalal's success goes beyond his training routine, he is also tuned in to the science behind his performance. When battling muscle and joint pain from training, Youssef turns to Receptra Naturals. Youssef's go-to product for muscle pain and joint pain, is Receptra Targeted Topical.

CBD and MMA are two acronyms that are being paired more frequently—and for good reason. Organic CBD oil like Receptra Naturals is perfect for attacking muscle pain and joint pain. But why? 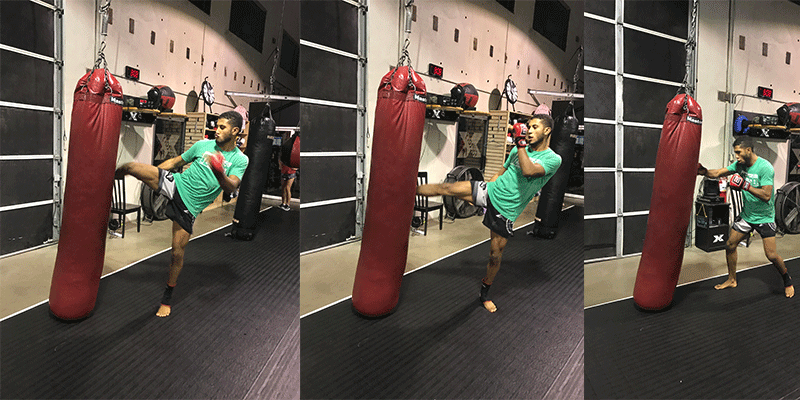 If you are recovering from an injury or are averse to painkillers, listen up.

Additionally, CBD has shown an ability to help speed recovery processes. It assists in restoring blood flow. In the case of a wound or surgery, CBD helps to send blood to the site of the injury/wound and can encourage speedy and proper healing.

Visit us to keep up with his career and the latest from Receptra MMA.