Long hours in the seat as the mile tally continues to rise... Hills get steep, corners get sharp and all the while your body is continually engaged as you endure the ride. CBD oil has recently emerged as a popular choice for both professional and casual athletes to optimize performance and recovery without the use of unnatural products. Mountain bikers and cyclists have a lot of reasons to consider CBD to help keep them on the road.

The Current State of Cycling

The last two decades have been rough for a lot of sports when it comes to anti-doping drama surfacing in the spotlight. Though the problem has existed for nearly a century, better science, better substances and better testing have changed the landscape of what is genetically and synthetically possible.

Cycling is no exception. Blood doping, steroid use and more have been heavily associated with the sport. One certainty that can be derived from the incidences of performance-enhancing drug use is the need for athletes to be able to naturally recover and perform to their highest potential. 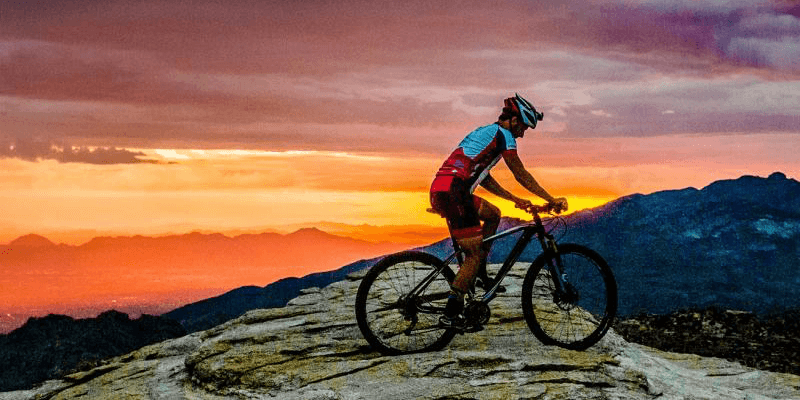 The legs and back are two areas that can end up in a world of hurt after a long bike ride. Of course, arms, neck, and feet are also no strangers to soreness caused by biking. There is nothing worse than feeling the aches and pains and having to get back on the bike.

You don’t have to be competing in the Tour de France for your body to be fatigued. If your daily bike commute is your primary mode of transportation, then you have to get back up and ride. For adventure travelers who plan a vacation around exploring a foreign country on two wheels, it can be tough to change plans.

Pure hemp CBD oil for biking has the ability to keep you pedaling by interacting with receptors in your body’s own endocannabinoid system. Naturally occurring anandamide is a molecule that blunts perception of stress and discomfort. This molecule is inhibited by an enzyme called FAAH. CBD interacts with FAAH to allow the influx of anandamide, thus producing less discomfort on your ride.

CBD has been patented as an antioxidant by the U.S. government. Antioxidants serve the purpose of reducing inflammation-inducing free-radicals. Inflammation is indicated in a number of ways, none of which are physically pleasant. Inflammation does serve a purpose, but if left unregulated can result in prolonged injuries and illness.

Cycling when you are injured or physically compromised is not only uncomfortable but can also be dangerous. This is especially true for commuters in traffic, competitive cyclists and mountain bikers on tricky terrain.  Naturally reducing inflammation can make for a much smoother ride.Runners High

The concept of a “runner’s high” can be applied to virtually any endurance sport, including cycling. Once an athlete is “in the zone” it can seem as if they no longer feel the pain and irritation that should reasonably be present during the given activity. Some recent research indicates that the “high” may be at least partially derived from the previously mentioned endocannabinoid called anandamide, which is enhanced by CBD.

Endorphins, which are often given credit for this good feeling during physical discomfort cannot break the blood-brain barrier but anandamide can. The effects that the endocannabinoid system has on stress may also play a part in generating a runner's high since it's very difficult to differentiate between physical and mental stress once you are an hour or multiple hours into a long run, swim or bike ride. So, you aren’t actually high . . . or are you?

*Receptra pure hemp CBD oil is created from hemp, not marijuana. The maximum amount of THC in our full-spectrum CBD oil is no more than 0.3 percent and will not get you "high" or "stoned.

Ok, so your mood as a cyclist may not seem important, but it really is. A day can easily go south after you start to see clouds roll in overhead. Maybe you got a flat tire or are having trouble navigating traffic. Even worse, what if you took a wrong turn several miles back? The endocannabinoid system has been shown to help you keep your cool by assisting your body to remain in a state of homeostasis (balance) both mentally and physically. 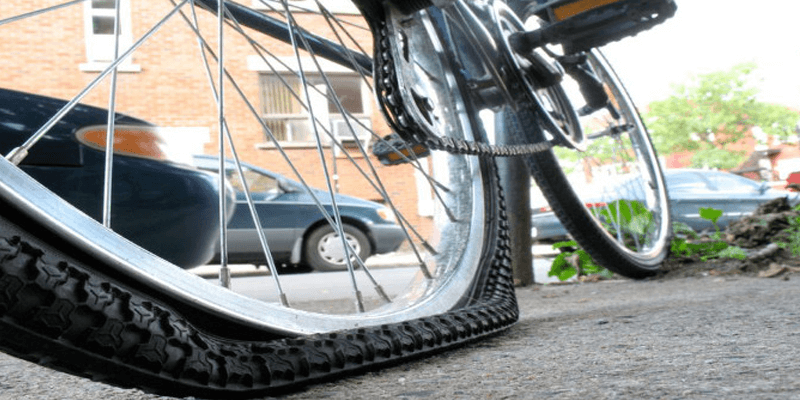 Taking pure hemp CBD for biking is as easy as slipping a one-ounce bottle into your pocket. Take it sublingually (under the tongue) several times a day as needed for your activity level. It can even travel with you on a plane if you are planning on mountain biking or road cycling somewhere new and exciting! You can't bike without your body, so it makes sense to do whatever you can to take care of it.