Football fan or not, Americans from across the nation will be tuning in to watch the 2018 Super Bowl. The New England Patriots are taking on the Philadelphia Eagles in arguably the most anticipated annual sporting event that the United States has to offer. Millions will  celebrate with exorbitant amounts of pizza, bean dip and beer. Though the festivities are lighthearted for the most part, there is a darker side of the game, which has only recently begun to resonate with both players and fans.

One of the main premises of American football is the concept of really large men crashing into one another extremely hard. The pain is of relatively small concern compared to the bigger picture.

The human brain is squishy. Therefore, when a person hits their head, whether it is on the ground or on someone else, the brain bounces up and down- and twists in the skull. Individual neurons can be stretched and damaged. In addition, brain chemistry is also disrupted. This rapid jiggling motion is what creates a concussion. 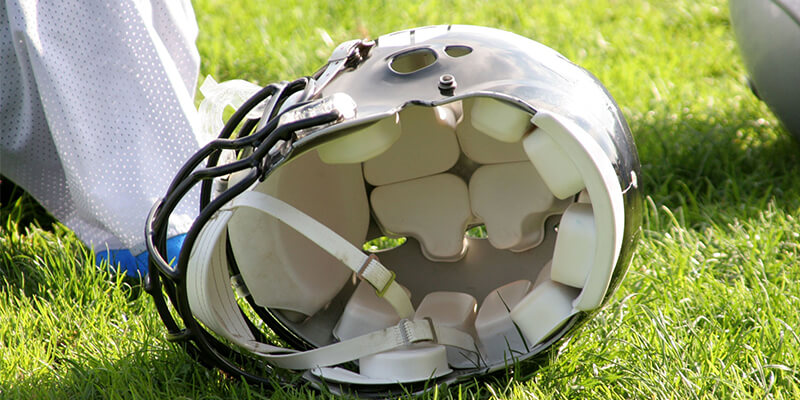 Chronic Traumatic Encephalopathy (CTE) is the result of cumulative concussions and lesser impacts. These repeated hits to the head can have lasting structural changes to the brain. Furthermore, over time symptoms of CTE can cause severe behavioral and neurological changes.

The National Football League (NFL) did not publically recognize a concern for CTE until 2009. Since then, there has been a large outcry of players, industry officials and fans calling for the NFL to change its policy on head trauma.

Safety Precautions for the 2018 Super Bowl

Players on each team are going to have their heart set on winning the big game. That could easily mean more aggression and harder impacts to the body and brain during the 2018 Super Bowl.

Since 2011 the NFL has implemented some form of in-game neurological consultant to identify potential concussions. Because of this, the protocol for players potentially concussed has adapted over the years. There will be four concussion specialists at the 2018 Super Bowl. One specialist will be positioned on each sideline. There will be one floater in case another specialist is occupied. In addition, a fourth will monitor from above in the stadium. The NFL’s current sideline assessment consists of a series of questions involving;

A player will not be allowed to re-enter the game if they are potentially concussed.

How prevalent is brain trauma?

In January, the NFL reluctantly reported a 13.5% increase in diagnosed concussions from 2016 to 2017 during the preseason and regular season. The actual number was 281 diagnosed concussions for the 2017 season. Part of this could be attributed to more stringent protocol for reporting injuries. The Seattle Seahawks failed to test quarterback Russell Wilson for suspected trauma in week 10 of the season.  The team was fined $100,000. 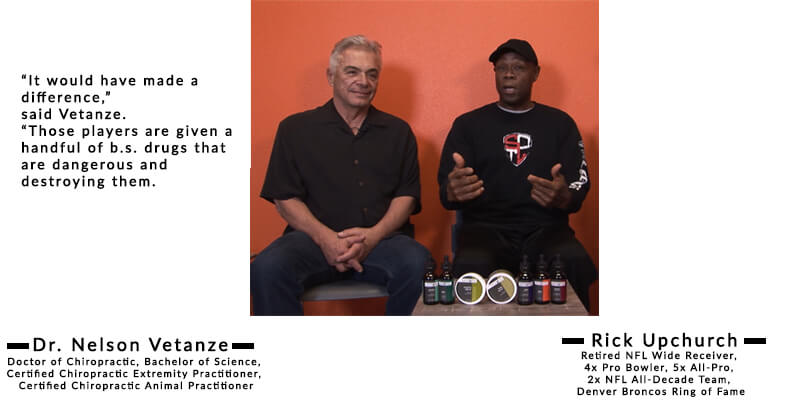 Over-prescribing medication has been a legal contention multiple times for the NFL. A recent lawsuit cites “improper and deceptive prescription of drug distribution practices,” and includes a plaintiff list of 1,800 former NFL players. The players are claiming they are suffering long-term health problems.

A major assertion of the case is that the majority of NFL teams had trainers controlling and handling prescriptions. Dr. Nelson Vetanze spent years as the team chiropractor for the Denver Broncos and has treated over 800 NFL players. He recounts his experiences on the medical side of football, voicing the same complaint.

“A trainer has less education than a physical therapist. He is a trainer. They usually go through two-year programs. They come and work for a professional team. Every state allows the trainer to work under the license of a M.D. (medical doctor). So, here is an M.D. at his office somewhere, doing whatever he is doing. The trainer is not talking to the doctor about each injury, so he is just handing out drugs and injections.”

Following a series of related reports in 2011, researchers from the School of Medicine at Washington University in St. Louis interviewed 644 retired NFL players. Most noteworthy, the study revealed that NFL players misuse opioid pain medication at a rate four times higher than the general population.

In recent years there has been an outcry for a healthier alternative to opioid use and a growing concern over continual brain trauma.

Dr. Vetanze is a proponent for use of CBD in athletics. “It would have made a difference,” said Vetanze. “Those players are given a handful of b.s. drugs that are dangerous and destroying them. Only an idiot would say cannabis is a performance enhancer. I have certain clientele that get banged up a lot. CBD is not going to kill your liver or be addictive like certain pain meds.”

CBD is a non-psychoactive cannabinoid found in cannabis. It does not provide the “high” associated with THC. Cannabinoids like CBD are patented as antioxidants and neuroprotectants.

CBD oil in the NFL

As of the 2018 Super Bowl, the positive test threshold for THC was raised in 2014 from 15 to 35 nanograms per milliliter. A positive test still warrants suspension under the current guidelines. THC (the cannabinoid that provides the high) is the main focus of these tests.

Many CBD products have very low THC. CBD derived from hemp does not contain enough THC to generate the psychoactive effects of THC. Factors such as the size of the person and the rate of their metabolism play a big part in how fast the compounds process through the body.  There are over 80 cannabinoids that work together as therapeutic compounds, creating the “entourage effect” and providing more efficient and effective delivery to cannabinoid receptors. This is why it is a good idea to use "whole plant" CBD oil like Receptra.

The NFL is currently working with the player’s union to research the healing benefits of CBD oil in the hopes finding a better way to care for the athletes.