Alcohol is a powerful thing. It has the ability to temporarily make people funnier, more attractive, have better dance moves and reduces stress. Unfortunately, those perks are short-lived, and the next day is often a different story.  Hangovers are the harsh aftermath of a good time. Despite our best efforts to live healthy lifestyles, no one is perfect. With the damage done, the question is how to get through the pains of the next morning -- How to get rid of a hangover.

The Science Behind the Agony 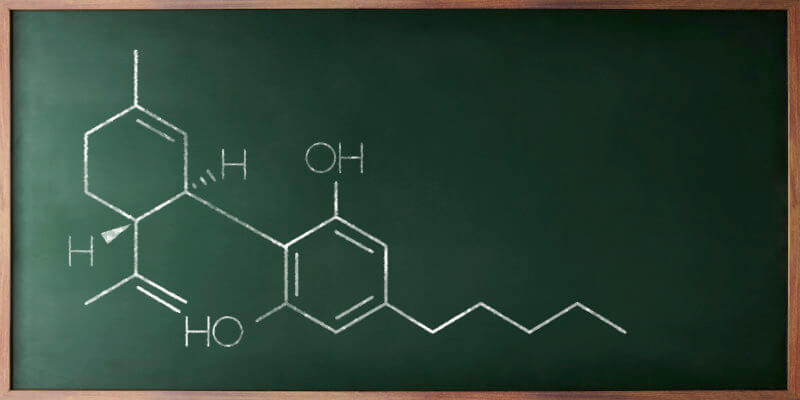 Excessive drinking leads to increased toxins in the body. These alcohol-induced toxins provoke an inflammatory response that causes a number of uncomfortable symptoms commonly associated with a hangover.

Acetaldehyde is a byproduct of metabolized alcohol. In this metabolized state it is 10 to 30 times more toxic than alcohol. Enzymes in the body naturally take care of this toxin when it is found in minimal quantities. In the case of a hangover, more acetaldehyde has been produced than there are enzymes to combat it. This is where the inflammation occurs, causing discomfort.

Oxidation is a chemical reaction that can produce free radicals, leading to chain reactions that can damage cells. Alcohol-induced oxidative stress occurs in the liver during the metabolization of alcohol.

Oxidative stress is like rust on a car, only it is happening inside the human body. Outward symptoms are similar to that of aging including wrinkles and grey hair. It has also been linked to memory loss, fatigue, slowing of the healing process, serious diseases, and health defects.

Increased urination is a common symptom of dehydration. On top of all that, spewing your guts will also have an effect on hydration levels.

How to Get Rid of a Hangover

Knowing the science behind what you have just done to your body makes it easier to understand options to mitigate the damage. There is no real “cure” for a hangover, but there are ways to make it more tolerable and potentially shorten the duration of symptoms. 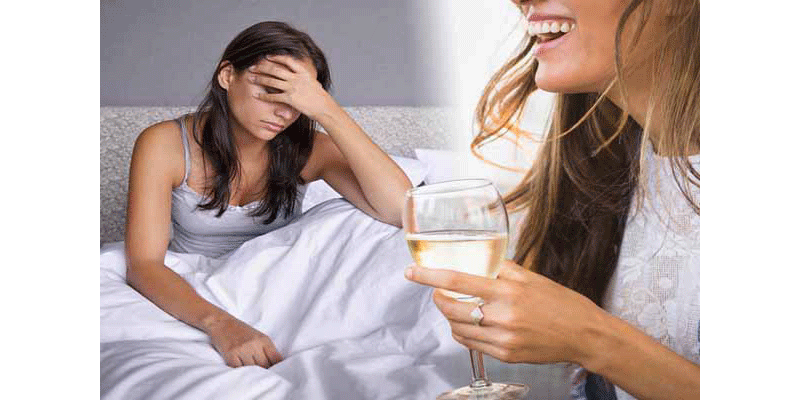 The body’s reaction to the influx of toxins can trigger a number of issues that make life just a little bit harder. Inflammation and that horrible feeling that has you worshiping the porcelain god are just two of the most notable concerns.

Over the counter and prescription medication such as ibuprofen may reduce some of the discomforts from inflammation, though there are reported side effects and additional medication may be necessary for nausea. CBD has been patented by the United States Government as an antioxidant. Antioxidants play an important role in your body’s ability to maintain homeostasis. Part of this role is fighting off toxins that cause inflammation throughout the body.

There is not much to be done about memory loss from the night prior. We do recommend checking the photos on your phone as well as your social media. Right now actually, just in case you need to make some quick deletes!

Free radicals disrupt cell membranes and damage the interior lining of blood vessels. This opens the door to signs of aging, cancer and other diseases. The way to undermine the destruction caused by free radicals is by introducing antioxidants.

Antioxidants are molecules that can safely interact with free radicals and break the chain reaction that causes them to damage vital cells. There are many foods high in antioxidants.  These should be your go-to once you are feeling like you can eat again. Because CBD is also an antioxidant it should ideally be consumed preemptively and again the morning to maximize potential benefits.

The easiest way to solve the problem of dehydration is obviously to hydrate yourself. Dehydration can be the cause of multiple issues in the body. Without proper hydration, the body cannot return to a balanced state of homeostasis. This affects everything from blood pressure and heart rate, to sleep and muscle fatigue.

In severe cases such as alcohol poisoning, rehydration may need to occur intravenously. If you are that bad off, you should be under the supervision of professional medical staff. Luckily, if you are able to read this, you are probably not that far gone. Hang in there.

Adding electrolytes to your method of hydration is also beneficial. Electrolytes are in charge of directing water and nutrients where they are most needed in the body.

Hydrating will also help flush out those nasty toxins that were previously discussed. When trying to figure out how to get rid of a hangover faster, hydrating is crucial. 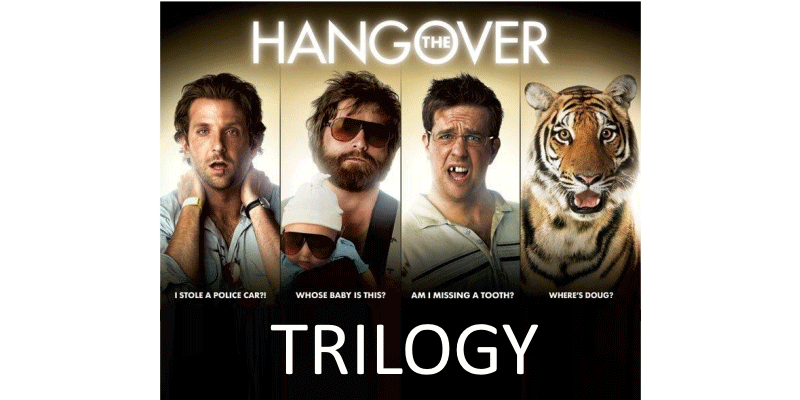 There is no way to prevent a hangover aside from abstaining from alcohol. If you are one of the masses who have sworn off the substance after this most recent hangover experience, remember -- “Hangover” the movie, has already had two successful sequels.

The same processes for how to get rid of a hangover are also the steps you should take preemptively. Hydrate before, after and during drinking. Taking CBD before a night out and before bed is also recommended. Making sure there is food in your stomach may also help the process of metabolizing alcohol.

If you are going to drink, it is good to at least understand the consequences and be a little prepared both before and after.