Does CBD give you the munchies? The short answer is no, though CBD may have an effect on metabolism.

For anyone who has seen movies like Half Baked, Dazed and Confused or Harold and Kumar Go to White Castle, it is easy to see why cannabis is strongly associated with the munchies. Generally defined, “the munchies” is an effect of marijuana that inspires cravings, usually for junk food.

There are some big differences between THC and CBD, the most prominent being that THC elicits psychoactive effects and can create the stereotypical “stoned” feeling that marijuana is known for. CBD does NOT do that.

The reason that CBD and THC interact differently with receptors in the body’s natural endocannabinoid system is that CBD does not bind directly to receptors. There are endocannabinoid receptors strategically scattered throughout the body. Receptors are also found in the brain and specifically in the hypothalamus, which is the body’s appetite control center.

The hypothalamus contains a group of neurons called proopiomelanocortin neurons or PMOC. Their main function is to promote satiation (feeling of fullness). This is what stops you from overeating when you are full. THC has the ability to activate the PMOC and override the signal, which is why cravings can occur even if you recently ate.

Will CBD Give You The Munchies?

Unlike THC and several other cannabinoids, CBD does not bind directly to cannabinoid receptors, though it does interact with them. CBD can actually dampen the psychoactive effects of THC including appetite stimulation. This is why CBD does not give you the munchies, and even full-spectrum CBD that contains small amounts of THC will not increase appetite. 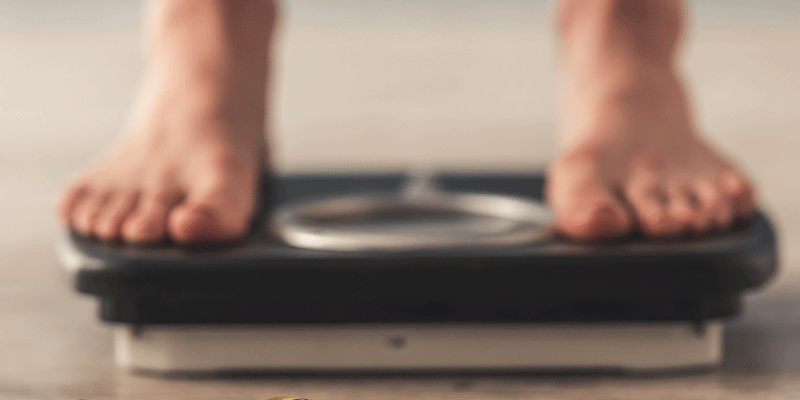 "Fat" is typically a negative word, but not all fat is created equal. Brown fat has the ability to increase energy expenditure and burn calories to promote heat and speed up metabolism. CBD has been shown to stimulate genes and proteins which play a role in increasing fat breakdown. It may also boost mitochondria numbers and activity which increases the body’s ability to burn calories and lose weight by inducing fat browning. Will CBD give you the munchies? No, and as an added bonus it may aid a little in calorie burning. That’s pretty awesome.