Olympic ice hockey players are a unique breed whose skills are multi-faceted. These athletes have to be able to hit a small puck in a specific direction with a stick, while moving purposefully on skates without falling on their faces. For the average person, this would be quite the feat. Add in the high probability of being in a fight, and for many this would be a nightmare. These guys and gals make it look easy.

Olympic injuries keep NHL players out of the 2018 games

What you don’t see is all of the behind the scene effort it takes to keep them on the ice, game after game. The stress on their bodies is so notable that the National Hockey League has opted not to send players to the 2018 Winter Olympic games in PyeongChang, South Korea. There are several other factors contributing to that decision, but the propensity for injuries is an issue that has been known to damper the remainder of the season for some teams. This is especially true for teams who send multiple players to the games.

In the 2014 Sochi Winter Olympic games there were a number of significant injuries that affected the remaining NHL season. These are just a handful.

No NHL Players in the 2018 Winter Olympics

The injuries incurred carry increasing weight when multiple players from the same team are injured. Having even one star player injured can be detrimental to a team.

The disallowing of Olympic participants from the NFL has sparked quite a bit of debate. Some polls have shown that fans would rather not see the season delayed for the Olympics. Athletes have argued that they should be allowed the opportunity to represent their country. In previous years the International Olympic Committee (IOC) has funded the insurance fees for NHL athletes, but they had reportedly declined to do so in 2018.

If injuries and discomfort could be minimized through the course of the Olympic ice hockey tournament, would players have a bigger say in the decision? Here are some ways that CBD oil could have an impact. 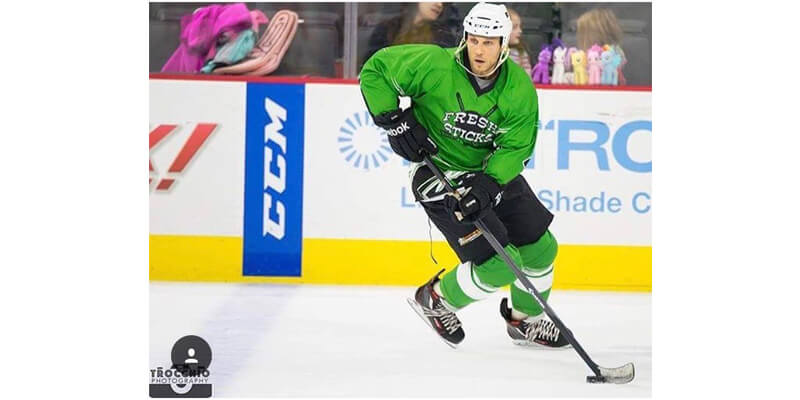 Performing on a global scale has got to be nerve wracking to say the least. Olympic ice hockey players have a lot to think about. This includes not only their own performance and well-being, but that of their teammates.

CBD has the potential to calm the nerves, allowing players to be more focused and ready to go. How many injuries could be avoided with a little extra focus? Taking away those pre-game jitters could have a huge effect on the mentality of Olympic ice hockey players as they lace up their skates.

When athletes exert energy during competition or training oxidizing glucose is produced to fuel the body. This process creates free-radicals. Oxidative stress occurs when the body has too many free radicals and can’t counteract the damage.

Athletes who train regularly will experience less ill-effects from oxidative stress. It can still be a factor in recovery and performance after an athlete has pushed the limits of their body. Undoubtedly, an Olympic athlete is going to push their body to the edge with every performance.

CBD is a patented antioxidant. Antioxidants are molecules that can safely interact with free-radicals and break the chain reaction that causes them to damage vital cells. Damaged cells do not equal optimal performance.

Inflammation is the immune system’s response to tissue damage. When a significant injury occurs, inflammation also produces pain and stiffness during the healing process. Pain and stiffness may not be a big deal after a normal training session. In fact it is desirable to create micro tears in muscles to promote growth.

Olympic ice hockey players who are sleep deprived are at risk of losing aerobic endurance. They may also experience subtle hormone changes that can lead to an increase in the stress-response hormone, cortisol. 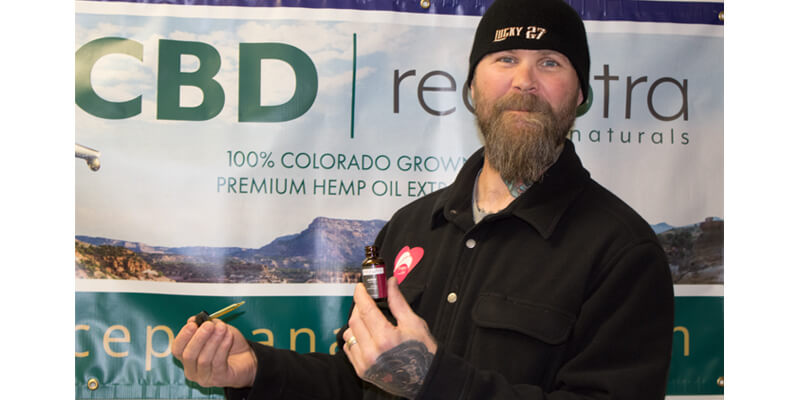 “I wish I would have had Receptra CBD back when I was playing, there were many nights after playing that I got no sleep and it would have been awesome to have Receptra. It helps me to sleep so my body could heal, I see how it has helped me now and it probably would have extended my career.” -Scott Parker Retired NHL Enforcer, Stanley Cup Winner

The primary role is to mobilize the body’s nutritional resources in stressful situations. When elevated, cortisol can lead to a perpetually catabolic state where muscle is broken down and fat is stored. None of that sounds good for an Olympic athlete.

As an antioxidant, CBD plays an important role in restoring homeostasis. A solid dose before bed may have a calming effect, promoting a more restful sleep. A more restful sleep means better recovery, less excess cortisol and an epic day on the ice.

Coping with Bumps and Bruises

The discomfort that goes along with the frequent and high impact of Olympic ice hockey, may be mitigated with topical CBD applications, such as Receptra Targeted Topical. The pure CBD hemp oil in the product works with cannabinoid receptors in the skin to make life easier after a tough game. Less limping means better skating.

Olympic Ice Hockey at its Finest 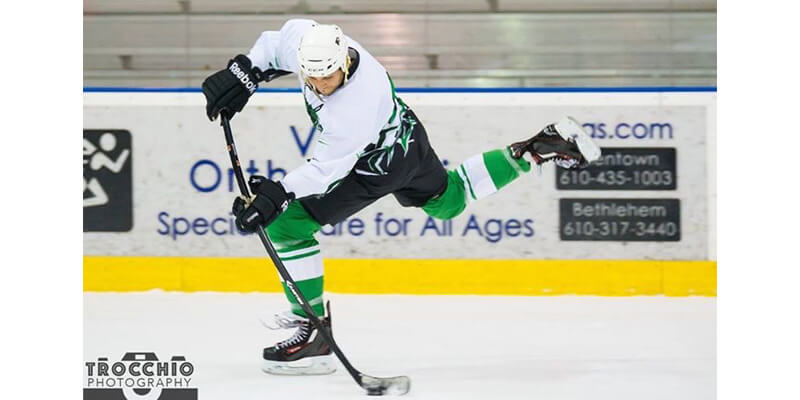 Athletes across the globe are beginning to realize the amazing benefits of CBD for athletic performance. In 2017, the World Anti-Doping Agency (WADA) removed CBD from the list of banned substances. The Olympics are not the only organization that falls under the regulatory umbrella of WADA. Athletes in other popular sports like mixed martial arts are now also permitted to naturally up their game and keep their bodies healthy with CBD oil.