Stress and anxiety are the body’s natural defense mechanisms to any sort of scary or intense situation. No one likes to be stressed.

But if we all walked around wearing rose-colored glasses 24/7, a crucial part of our internal survival response would diminish. The feeling of hunger is your body’s cue that it needs nutrients. All too often stress extends far beyond basic needs. Can the endocannabinoid system impact the brain's response to stress and anxiety?

Difference Between Stress and Anxiety

Stress is generally a short-term response to a threatening situation. This is not always a physical threat. The requirement of meeting a deadline can induce stress, which can also serve as motivation. Stress is not always a bad thing when it is in moderation.

If left unchecked, stress can lead to a variety of health conditions that make life seem just a little bit more difficult . . . as if life wasn’t already hard enough! Anxiety is a reaction to stress that typically extends beyond the immediate threat or situation. Over 40 million U.S. adults are affected by an anxiety-related disorder. Some of these include: 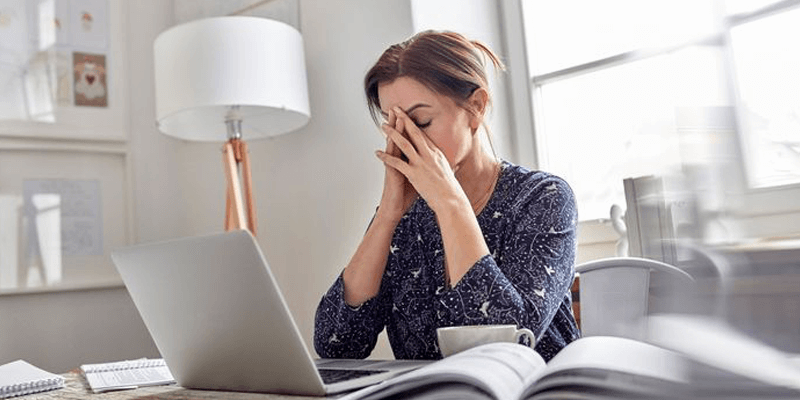 What Stress Does to the Brain

Acute stress is short lived and often useful. Going into an athletic competition, stress can produce the “fight or flight” response necessary to perform. Cortisol is the hormone released to generate this response. When cortisol levels remain elevated, the stress is considered chronic rather than acute.

The continual build-up of cortisol can lead to a number of health problems such as weight gain, hormone imbalances, digestive issues, bone density problems, heart disease, diabetes and more. When cortisol builds up in the area of the brain called the amygdala, it stimulates anxiety. This is the brain’s “fear center,” which contributes to emotional processing. When stress builds up in this area it increases the activity level between neurotransmitters and increases anxiety.

Homeostasis is the body’s natural balance point. The endocannabinoid system is the biological system largely responsible for achieving and maintaining homeostasis. This system also plays a role in emotional homeostasis. 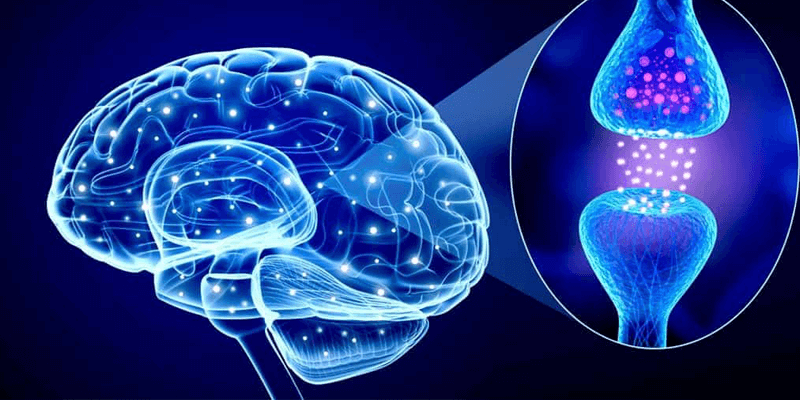 One quality that sets cannabinoid receptors apart from other receptors in the body is their ability to conduct retrograde neuron signaling. Typically, one neuron sends a signal to another with information, but no information is returned. Anandamide is a retrograde messenger, which means that it can invoke a two-way communication system. This explains the ability of the endocannabinoid system to promote homeostasis. The increased communication allows cells to react and respond according to signals received in the brain.

When a potential threat is identified by the amygdala, it sends a signal next door to a part of the brain called the hypothalamus. The hypothalamus is told to activate the HPA axis, which leads to the release of the stress hormone, cortisol. Anandamide works as a gatekeeper in the amygdala, deciphering whether a signal should be allowed through. This process allows anandamide to help monitor cortisol release. As mentioned previously, a build-up of cortisol in the amygdala stimulates anxiety.

When the brain is overwhelmed by stress, the two-way communication system allows for cells to talk to each other and find a way to quiet the mind and achieve balance or a baseline stress level, in an attempt to mitigate anxiety. Increased stress also has a tendency to create free radicals, which have been linked to anxiety disorders as well as numerous other health concerns.

The 2006 European weight loss drug “Rimonabant” blocked CB1 receptors. The drug was quickly banned due to severe cases of anxiety, depression and even suicide. It was never approved in the U.S.

There have been a number of studies correlating a lack of endocannabinoid receptors with depression and anxiety as well as other health conditions. The term Clinical Endocannabinoid Deficiency (CECD) refers to that theory. For more information about medical and scientific studies of CECD and the correlation between the endocannabinoid system, stress and anxiety please refer to the links below.

Endocannabinoid Deficiency can Lead to Mood and Anxiety Disorders

Endocannabinoids and Stress Resilience: Is Deficiency Sufficient to Promote Vulnerability?