Professional ice hockey is one of the world’s most physically demanding sports. Players in the National Hockey League (NHL) take a beating in over 80 games a season and sustain some of the most devastating injuries imaginable. For many spectators, this is part of sport's draw. You never know what is going to happen and there is much more to the game than just trying to get the puck in the net.

Hockey players sustain some of the most brutal damage of any athlete. The game requires them to be able to skate gracefully and athletically on a thin metal blade, while also being able to fight like a professional boxer or mixed martial artist. Many combat sports athletes have turned to CBD oil to help cope with injuries and promote better performance naturally. Hockey players are following suit and with good reason.

The types of injuries sustained by ice hockey players are all over the board. From broken bones, separated shoulders, torn ACLs and even cuts to the face by skate blades, these professionals endure it all. One type of injury that has made headlines for hockey players, football players and fighters alike is the dreaded concussion.

In recent years the NHL has implemented a concussion protocol to evaluate players with potential head injuries. Both the NHL and National Football League (NFL) now have central spotters in place to help identify when a player may have sustained a head injury. The NHL also has suspension protocol for intentional hits to the head.

Here are a few of the reasons that CBD for hockey players has the potential to make a difference in health and career longevity. 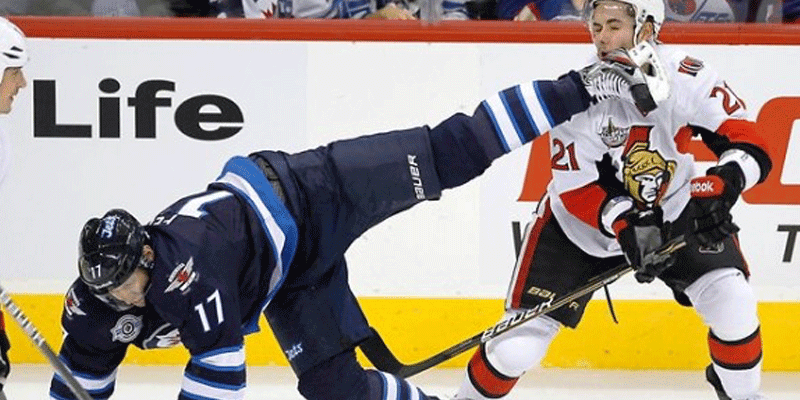 Getting into a fight hurts. Hours of training hurts. Leaving it all on the line hurts. The majority of this physical discomfort stems from the onset of inflammation. Low levels of inflammation serve to protect and heal the body, but when allowed to persist can cause long-term irritation. Free-radicals are a large component of inflammation and are controlled through antioxidants which neutralize them and put the body back in balance.

Topical CBD interacts with receptors under the skin to provide relief and help keep players in the game and feeling good. CBD has been patented by the U.S. Government as an antioxidant. More antioxidants equal less inflammation and less inflammation means less discomfort and better performance.

There is no doubt that performing as a professional athlete is stressful. Your every split-second decision or reaction is under a microscope. Sometimes those pre-game nerves can be overwhelming. Studies show that the body’s natural endocannabinoid system does interact with stress signals in the brain to help manage the pressure and restore balance. CBD is widely recognized for its ability to restore homeostasis (balance) to both the body and mind. 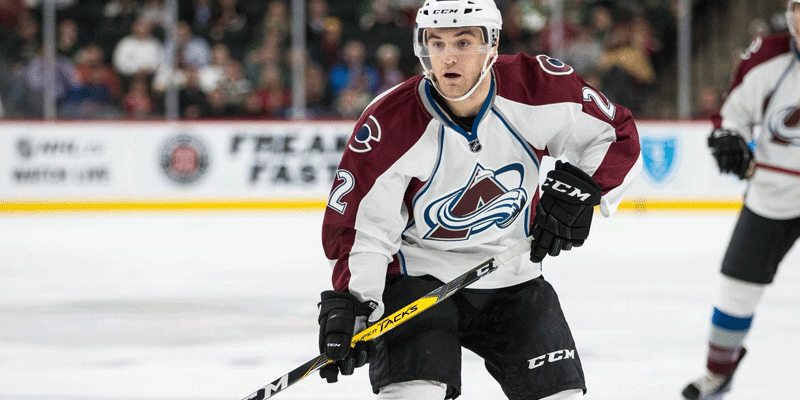 The aforementioned brain trauma is a concern for all impact sports. A concussion is a type of traumatic brain injury caused by force to the head. This force causes the brain to bounce around inside the skull. There are a number of symptoms that are red flags including:

CBD has been patented by the U.S. Government as a neuroprotectant and it seems that athletes such as these could use as much neuroprotection as they can get.

“Receptra Active has given me mental clarity, physical endurance, and motivation to achieve new levels of personal accomplishment. This all-natural hemp product is a staple in my journey to achieve optimal wellness.”Riley Cote, Retired NHL Player

Opioid prescriptions in the United States estimate well over 200 million annually. It is no secret that pills can be a quick fix for the aches and pains that come as a result of a tough game or practice. Several professional sports organizations have had concerns with opioid long-term use and addiction. CBD also has the ability to ease discomfort and is non-addictive because it does not impact the brain’s dopamine-reward system. Several athletes have asserted the impact of CBD on their personal opioid use including professional MMA fighters Bas Rutten and Nate Quarry.

CBD for Hockey Players is Legal

As of January 1, 2018, the World Anti-Doping Agency (WADA) officially removed CBD from their banned substance list. Cannabis use is not condoned in the National Hockey League, nor is it disciplined, therefore an increasing amount of athletes are exploring the benefits of CBD for hockey to increase athletic performance and long-term health.