There are a handful of herbs out there which not only add wonderful flavor to your favorite dishes but also provide a plethora of health benefits. Curcumin fits this description perfectly. The distinctive yellow-colored compound is considered a “curcuminoid” and is the primary active ingredient in turmeric. Turmeric has been used in India for thousands of years as a holistic herb and a traditional spice. The health benefits of curcumin have been a big factor in the growing international notoriety of turmeric. Well, that and the amazing taste of curry! Here are some curcumin benefits that are worth exploring.

There has been a recent movement in the medical field (over the last two decades), identifying chronic low-level inflammation as the root of countless health conditions and diseases. In many of these cases, the source of inflammation can be difficult to identify.  Joint discomfort and soreness in the body is often a result of normal, identifiable inflammation. Inflammation is a natural part of healing, but if left uncontrolled, can cause a lot of issues.

Curcumin targets inflammation at the molecular level, helping to prevent it from spiraling out of control. This property makes curcumin a great addition to food and drinks consumed after any difficult physical activity, injury or post-workout recovery.

Curcumin has broken into the skin care industry and has found its place as an additive in a number of health and beauty products. The fatty acids and phytosterols in curcumin are known to reduce oil production in excessively oily skin. Masks, lotions, and creams containing the compound are touted for their ability to improve tone, complexion and overall skin health. 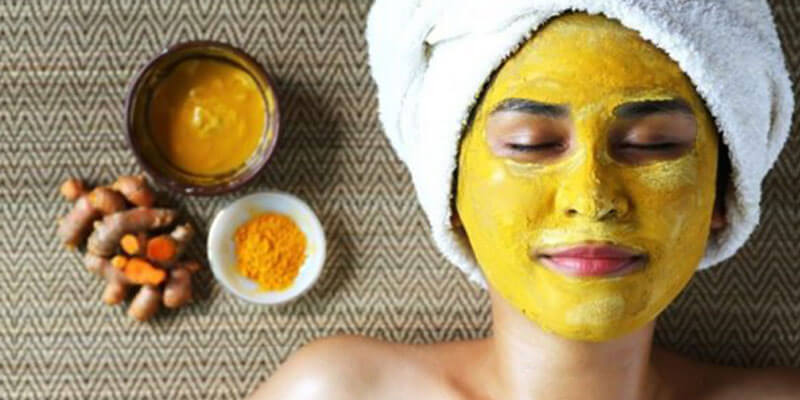 Curcumin is a potent antioxidant that has the ability to neutralize free radicals by donating an electron, thus appeasing these potentially harmful molecules. The antioxidant properties of curcumin also play a big part in its ability to deal with inflammation. Unlike a lot of similar antioxidants, curcumin also boosts the body’s own antioxidant enzyme activity, increasing antioxidant capacity. Generally, the more the merrier!

It was once believed that after early childhood, neurons were unable to divide or multiply. But the old saying, “You only get so many brain cells,” is not as true as people believed it to be. In certain areas of the brain, neurons can in-fact multiply and make new connections. The catalyst for this process is called Brain Derived Neurotrophic Factor (BDNF). BDNF is a type of growth hormone that functions in the brain. Curcumin has been shown to increase levels of BDNF.

According to the American College of Cardiology 2017 statistics, cardiovascular disease accounted for 31% of all deaths worldwide. Curcumin benefits the heart primarily by reducing instances of platelet aggregation. This assists in preventing blood clots from forming. Curcumin also helps to relax blood vessels and improve vessel lining, leading to greater overall heart health and reduced risk of heart attacks and strokes. While these are top of mind, there are many more benefits of curcumin. 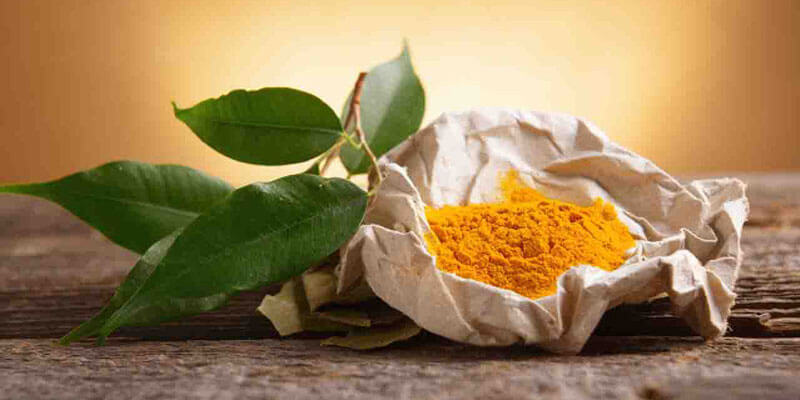 Getting the Most Benefits from Curcumin

Though obviously beneficial to the body, curcumin is not very bioavailable on its own. One of the best ways to ensure your body is able to use the compound is to consume black pepper at the same time as curcumin. Black pepper contains an alkaloid called piperine, which is a proven herbal bioenhancer. Piperine increases the absorption rate of curcumin by 2000%. Luckily, there are plenty of great recipes that use both ingredients.

Curcumin is fat-soluble, which means that it needs to be dissolved in fat in order to make it to the intestines, where it can be absorbed into the bloodstream. Consuming the spice with healthy fats such as avocado or cooking oils will also aid absorption. Receptra Active Lifestyle CBD oils, not only already contain turmeric extract, they also have Hemp Seed Oil, Avocado Oil, Extra Virgin Olive Oil, Sunflower Oil, Grapeseed Oil and MCT Oil. All of these oils have the ability to enhance the bioavailability of curcumin. 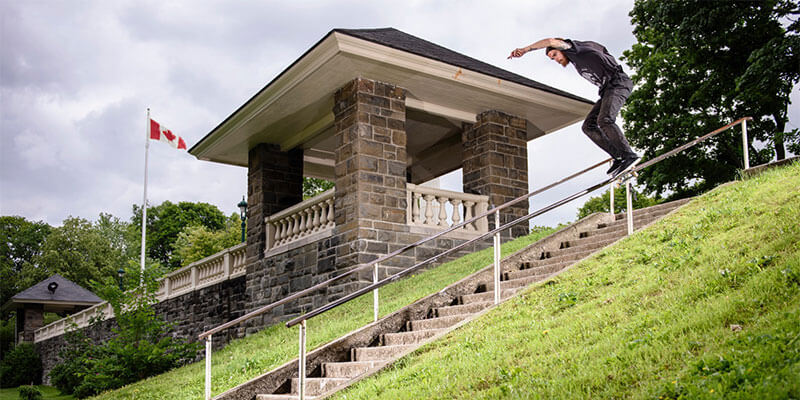 "As a skateboarder, my sport takes a big toll on my body. I've been using Receptra CBD oil and turmeric for reducing physical pain and it's been working magic." - JS Lapierre, Professional Skateboarder